Commentary and briefings from the Axisweb team 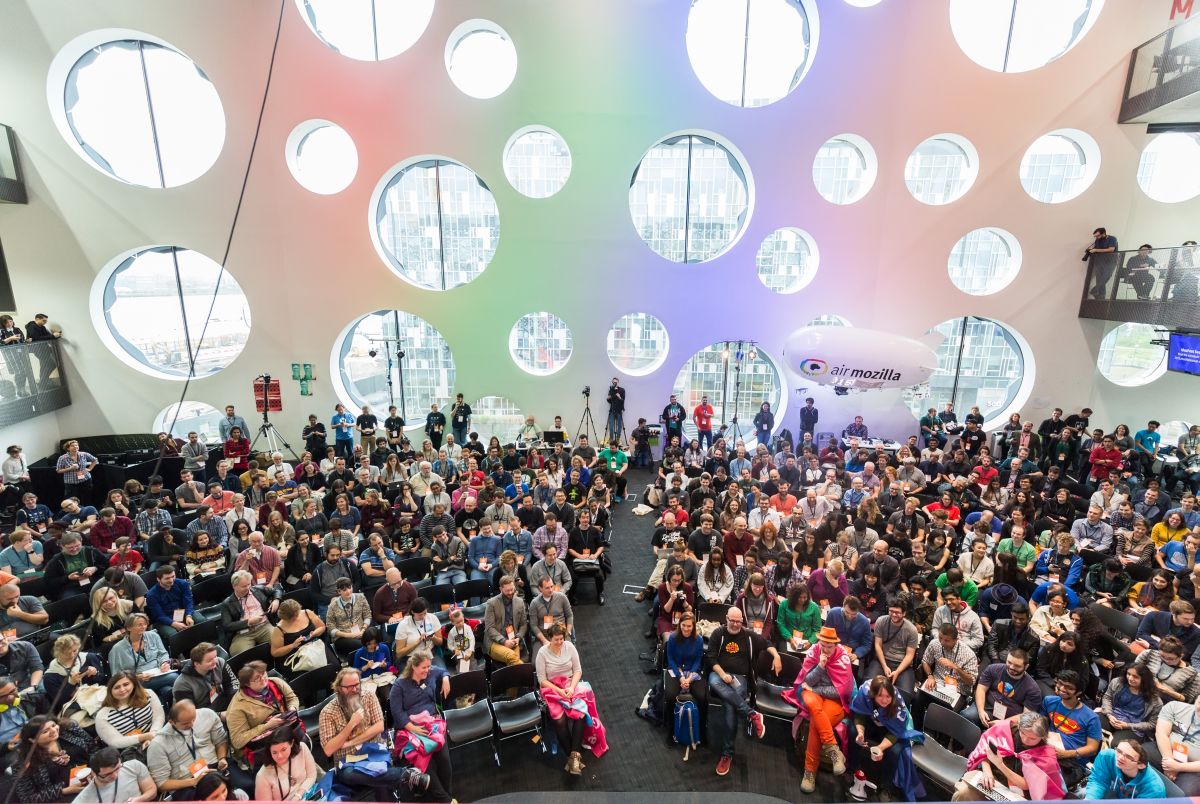 I was warned Mozfest would be chaotic and like nothing I’d experienced before. How true, but in a good way.

Mozfest (Mozilla Festival) now in its sixth year is powered by the kind of chaos that makes stuff happen. The whole premise is built on Mozilla’s commitment to openness and the open web as a public resource, where people come together to innovate, unlock opportunities, inspire creativity, teach new skills and make connections. 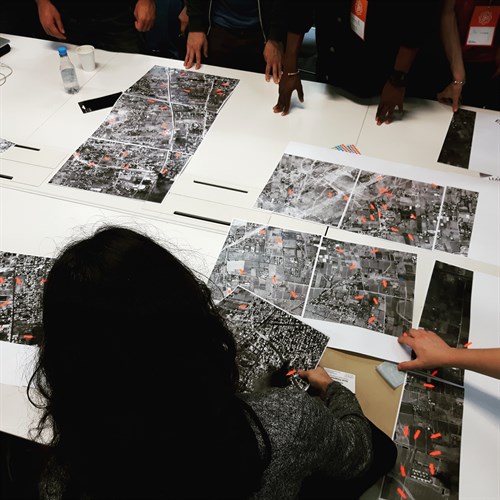 On arrival the first things that struck me was the diversity of people, a true global community in one space, with individuals from over 50 countries, of all ages and backgrounds and not just attending but also delivering sessions and sharing ideas. Something we in the arts should all take note of and aim for!

We have been in conversation with Mozilla for a few months now and over the last six weeks have been running an experiment with several artists. Our focus looked at how open web tools can be used by an artist. At the event myself, Simon and one of the participating artists Lizzie Hughes got together with Mozilla’s Webmaker development team. We talked about connecting with audiences, having private spaces, making things open, remixing, circles of influence and how artistic practice can become rich digital content.

What transpired from the conversation was the great potential for such open web tools to be used within collaborative projects. So, we will be working with Mozilla to test this within our forthcoming projects - watch this space.

Mozfest opened my eyes. It’s like no other event I’ve attended, there is so much happening and you will miss more than you see. The stuff in between and on the edges are invaluable and in these chance encounters you will discover something amazing. I bumped into Ben from Invisible Flock showcasing their wonderful project Kites in the Global Village space. The passion and enthusiasm of all the people was off the scale and it becomes infectious. How often have you been to an event or conference where you have been talked down to or come away and asked 'so what next?'. Well Mozfest is the opposite, the people involved could be described as activists, no one asks what next, everyone just does it!

Since the weekend, Mozilla have been in touch and asked us us to bring more artists to next year's Mozfest. I’m well up for that...coach trip anyone?