I'm a multidisciplinary artist based near London, but originally from Northumbria. 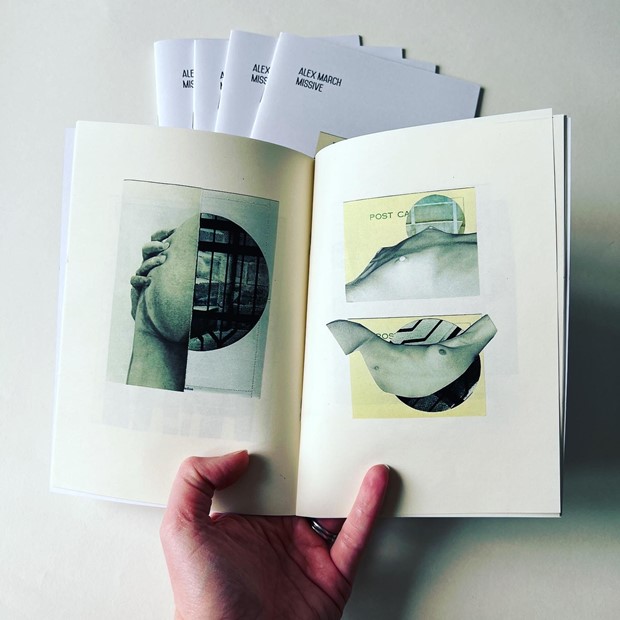 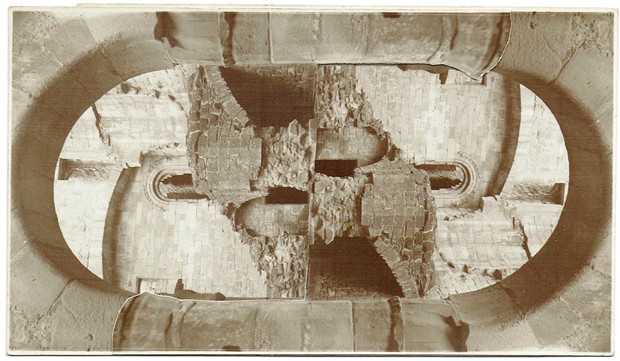 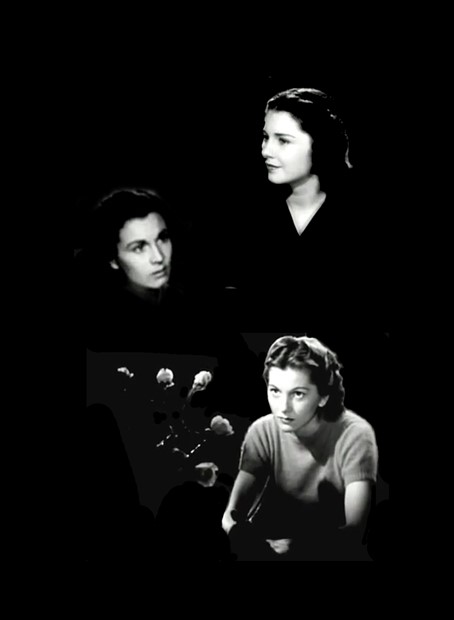 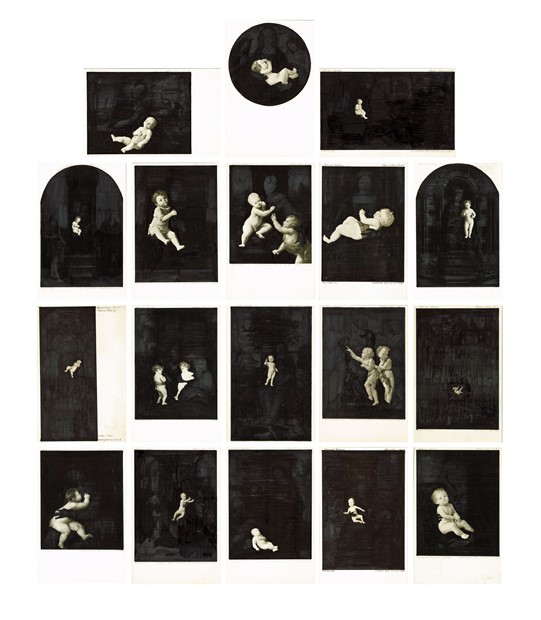 I'm a multidisciplinary artist based near London, but originally from Northumbria.

I have questioned the passive voice of Mrs De Winter in a short film based on excerpts of the casting process from Alfred Hitchcock’s Rebecca, conducted an epistolary postcard love affair via the medium of collage and Roland Barthes’ A Lover’s Discourse, and produced a hand drawn Toile du Jouy wallpaper of Hollywood Golden age clinches in the wake of Me Too.  I have produced a small pantheon of Little Gods by taking a sharpie to the Madonna and Child throughout the National Gallery’s collection (again via postcard) and investigated hollywood goddesses through collage. Current projects include an investigation of academic drawing practice, paintings which draw on the artists model and muse, and a collage a day for 2022 in which I bate Instagram to ban classical nipples.

Current themes include the artist nude, the muse, the goddess, and my own gaze.

For 2022 I am making a collage a day under the umbrella title ‘Missive”, you can follow my progress by following on social media.

The Catlin Guide 2012 ‘introducing the 40 most promising new graduate artists in the UK.’

The Male Gaze : Women on Screen, The Feminist Library, London

The Revolution Will Not be Televised, ArtLacuna Space, SW11, London.