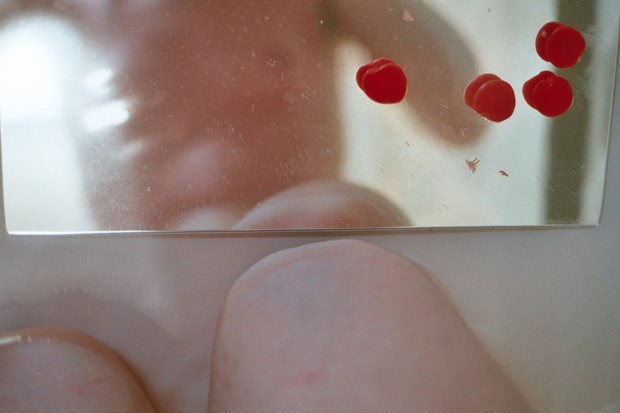 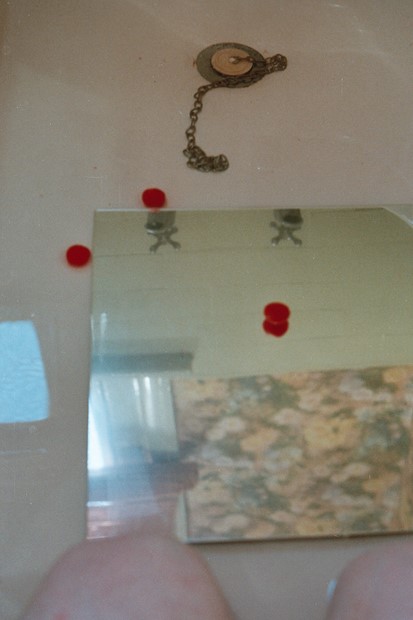 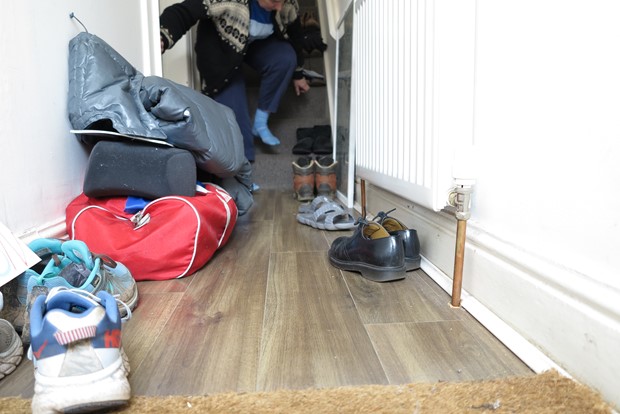 Between 1976 and the late 1980s I documented aspects of my life using form of intimate photographic documentation. I photographed my activity in the various flats and bedsits where I lived in Cardiff, Bristol, Southend and London. My earlier work has been described as 'Alison Lloyd's introspective sequence of photographic self-documentation' (Alex Bennett Paris Roundup 2019 for Flash Art Online).

Since 2011 I have continued to document aspects of my life with a particular attention on my solitary pursuit of walking in remote locations. I have also completed a practice-led Phd 'Contouring: Women, Walking and Art'. Clearly during the current pandemic walking out in upland moorland many kilometres away from immediate help should I have an accident is not possible for the time being. Consequently I have been walking much closer to home - indoors at home and outdoors nearby.

During the current lockdown I have returned again to these art works and shared on Instagram, which prompted a response from artist friends to begin a new in the house series. The first 3 images are representative of my earlier work followed by a further 9 current photographs.

Between 1980 & 1983, Alison Lloyd lived in a small flat in Southend (South coast of England) where she conducted a number of photographic series. Southend, 1982 documents a particular encounter within her bathroom where Lloyd interacts with a changing arrangement of prawns, a mirror, maraschino cherries and an application of pink lipstick to her skin ¬– all housed within her bathtub.

Lloyd refers to these photographic series as 'events', that capture a range of speculative and choreographed happenings. These are often re-presented in the order at which they were shot, recalling moving-image capture and its connection to the documentation of performance.