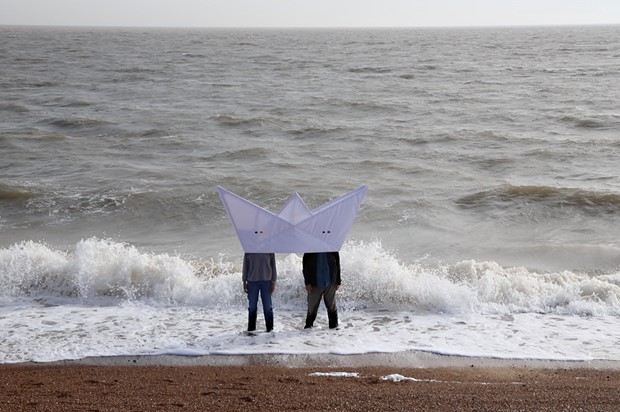 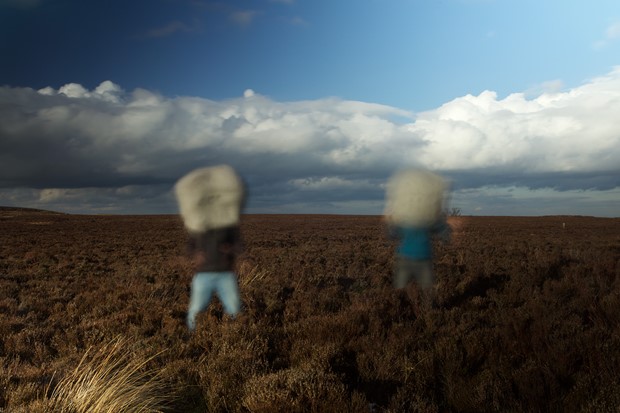 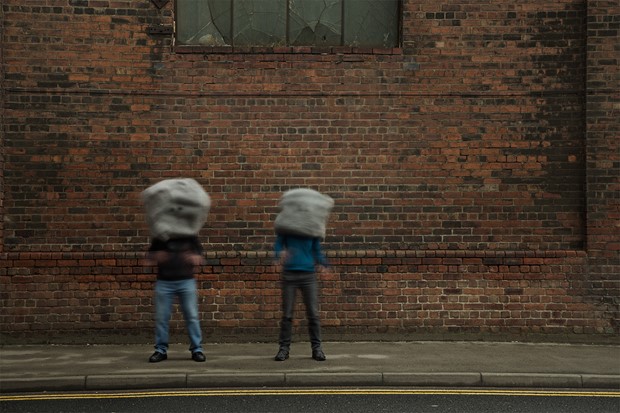 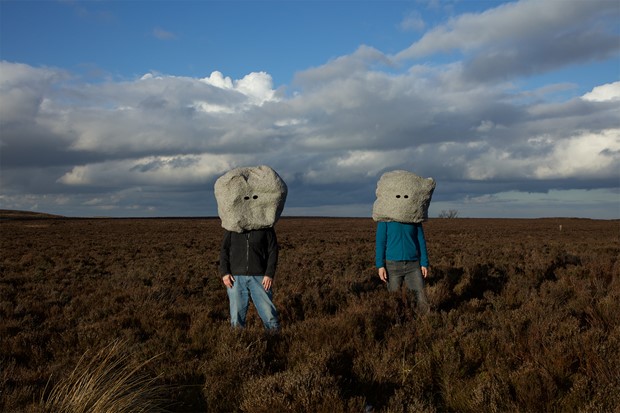 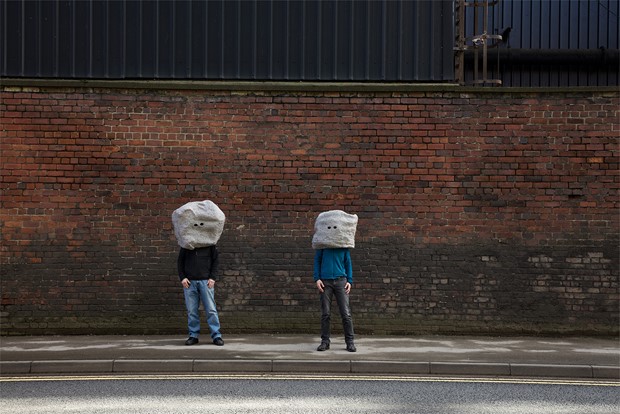 Conroy/Sanderson’s practice explores themes surrounding displacement, the transitional, the foreign, and ideas of visibility. Collaboration is used as a conceptual strategy to debate connectivity between individuals, culture, gender and ethnicity. For them, their collaborative practice challenges hierarchies within visual representation, allowing them to “blur, distort, or circumvent the perceived or imposed hierarchies associated with cultural and racial hegemonies”. iBy juxtaposing modes of representation and employing a collaborative methodology, they aim to signal the shifting nature of subjectivity and to infer hybrid perspectives.

There is a performative quality to much of their work. Although Conroy/Sanderson often use the self-portrait, their identity is frequently disguised, hidden or obscured in an exploration of agency, control and disaffection as experienced by individuals. Using themes of visibility and its denial they both offer and deny themselves as spectacle

* Making Ways commission for Here I Am exhibition. 2018

*Nominated onto the long-list for The Northern Art Prize. 2008.

*Commission for “The Biggest Draw” exhibition, The Millennium Galleries, Sheffield. 2004.

*Commission for new work for“strangers to ourselves”, Hastings and London. 2003.
Linbury Fellowship in Drawing, Wimbledon School of Art. 1995 - 97.