I am a British artist working in paper, wire and spraypaint - paintings and sculptures. 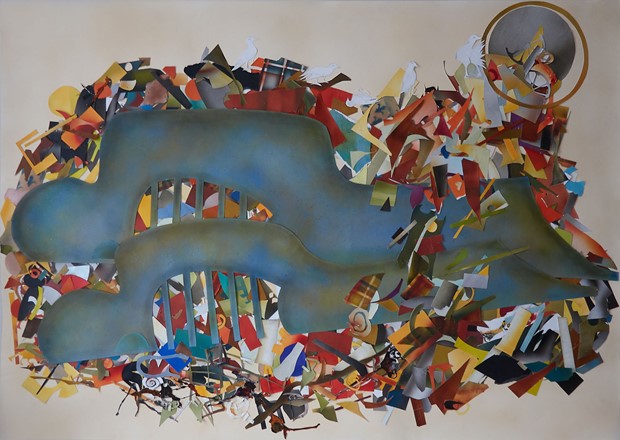 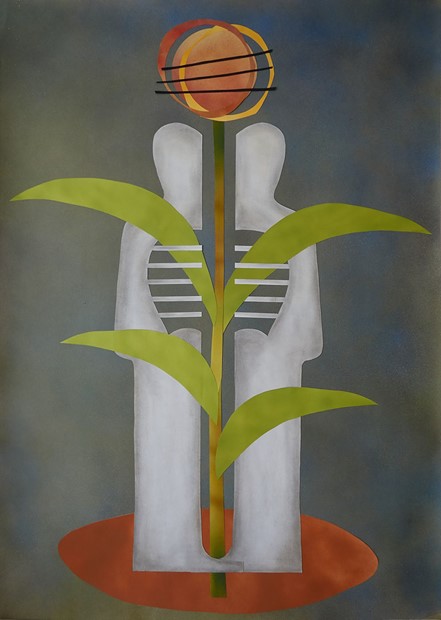 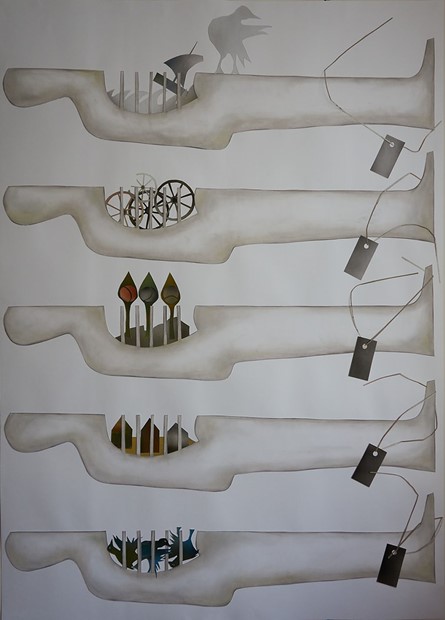 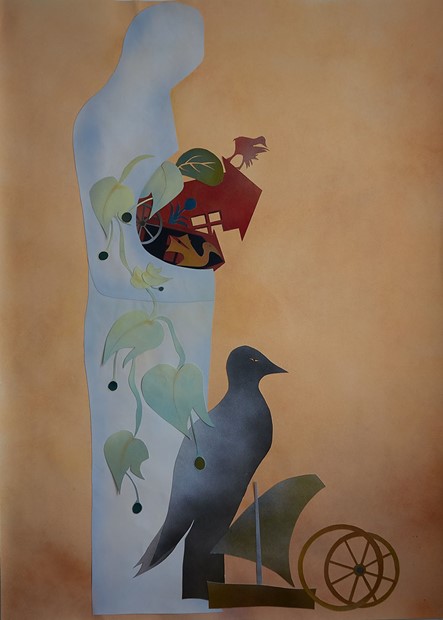 I am a British artist working in paper, wire and spraypaint - paintings and sculptures.

Largely human-centred and moving between figuration and abstraction, the work is underpinned by the concepts: fragile/robust; surface/subsurface; build/raze; expose/conceal as it makes visual the often less conspicuous aspects of issues central to the human condition and experience.

Will’s Art Warehouse, The Art of the Body

Maymie White Contemporary Art, A Celebration of the Figure

The Scottish Gallery, Currency of Fame

Commissioned to produce a further medal for the Society.

Box Picture: commissioned by Mrs S. Hayes, in memory of her husband.

Socially-engaged project, exploring ageing and longevity. First phase of the project in process. Details on website.