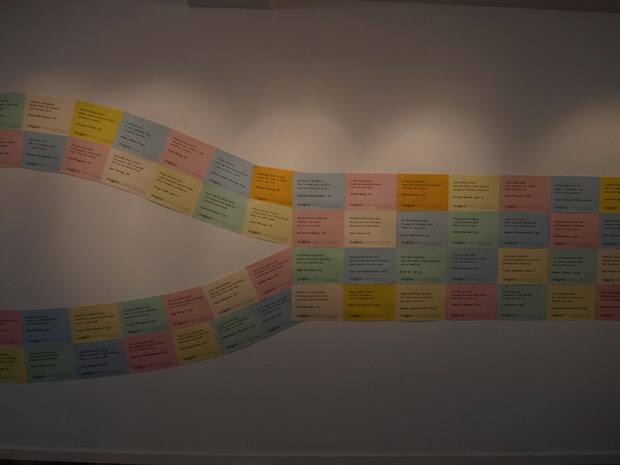 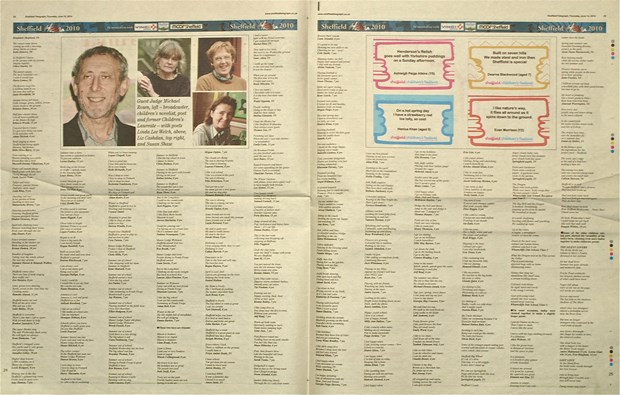 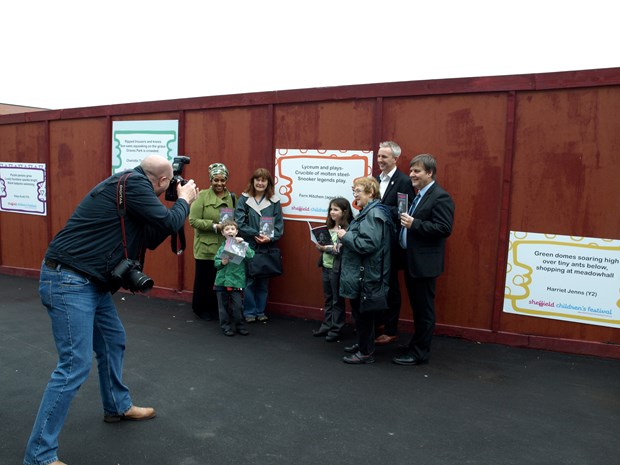 The Sheffield Haiku was developed in tandem with Sheffield Children’s Festival. Four poets were employed to go into over a dozen Sheffield primary and secondary schools and run a handful of workshops on haiku writing with various classes. The resulting poems, over a thousand in total, were then exhibited in the Centre, displayed on boards in major city landmarks, printed on billboards along one of the main shopping streets, and over five hundred were reproduced in a special four page pull-out in the The Sheffield Telegraph newspaper.