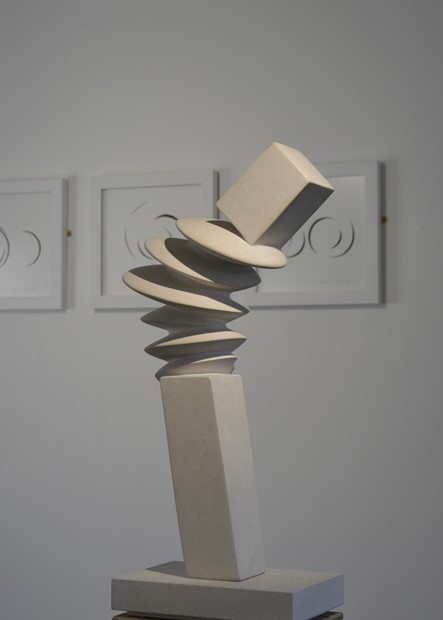 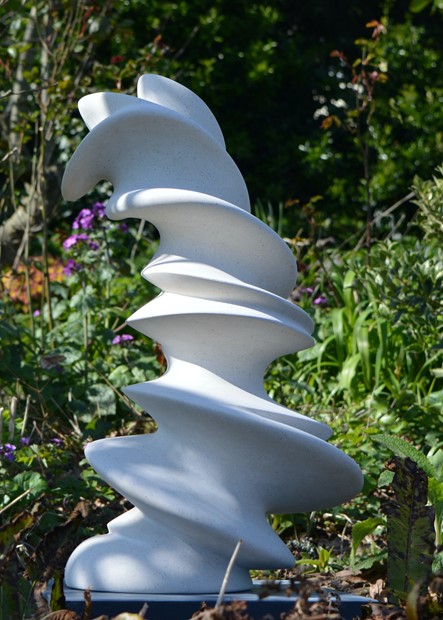 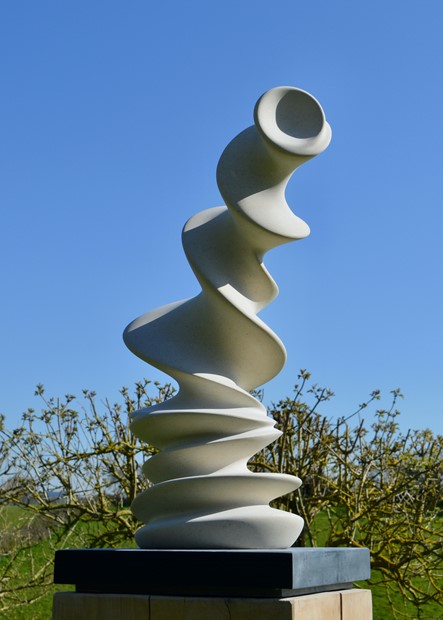 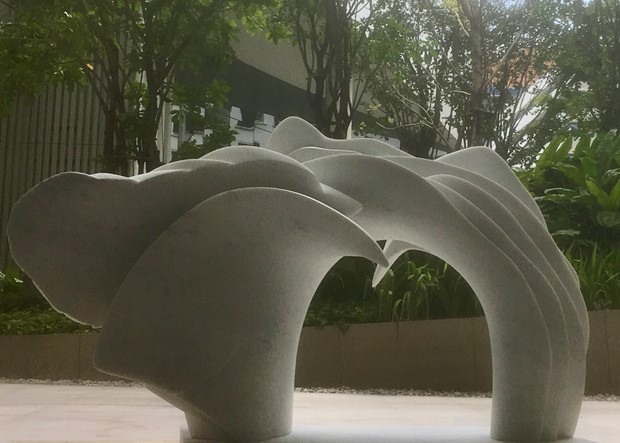 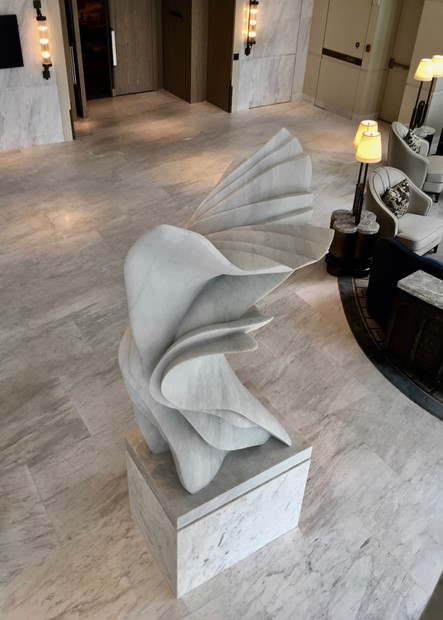 Louise Plant creates sculpture inspired by the dynamics of movement. She works with marble, stone, bronze, cast iron and steel and has a particular feel for the direction the material wants to go. ‘Her sculptures are visually striking with a wonderful sense of aliveness and character’. Virginia Grub, Art Contact, 2020

Louise studied sculpture with the Open College of the Arts in 1992, whilst working full time as a teacher. Leaving teaching in 1994, Louise continued to study and make sculpture. She was elected Member of the Royal Society of Sculptors in 2003 and became Fellow in 2014.

Her work is held in private collections globally and she has been commissioned by the MOD Northwood, the RNIB Loughborough, Durham County Council, Somerset County Council and the Waldorf Astoria Bangkok.