My practice incorporates  painting, sculpture and installation using found objects and materials . I am interested is what already exists in our environment and can become a resourse rather than creating something from scratch. 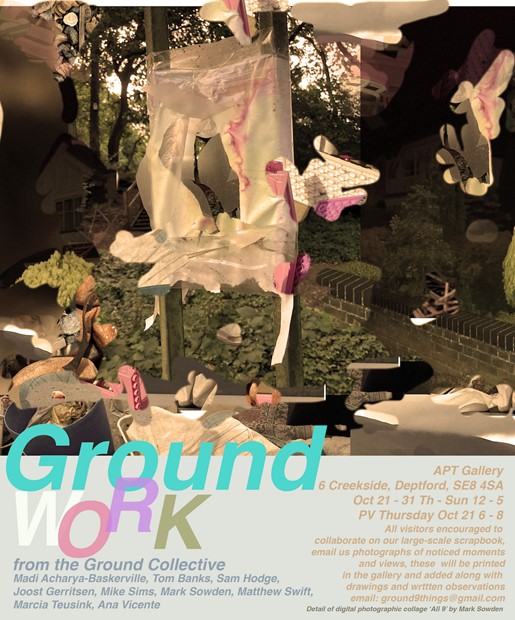 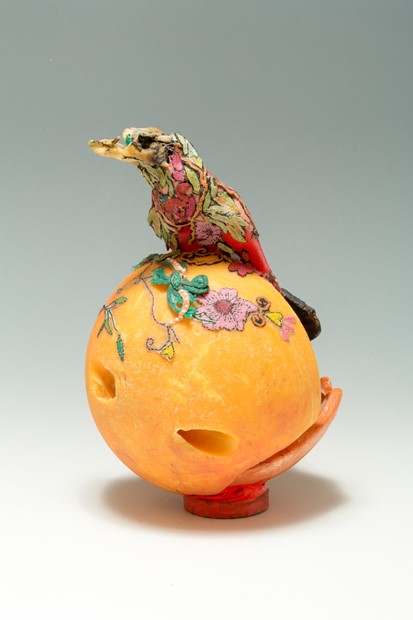 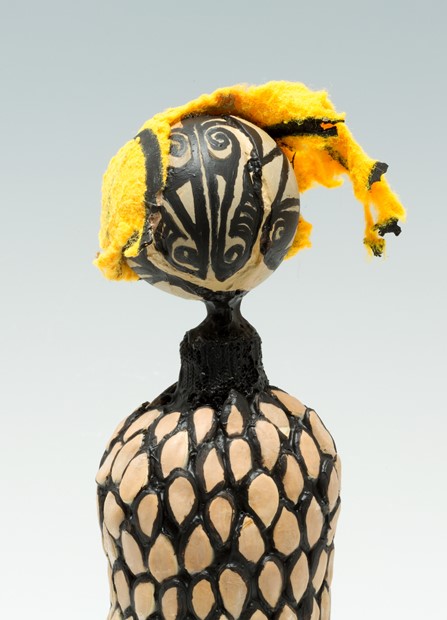 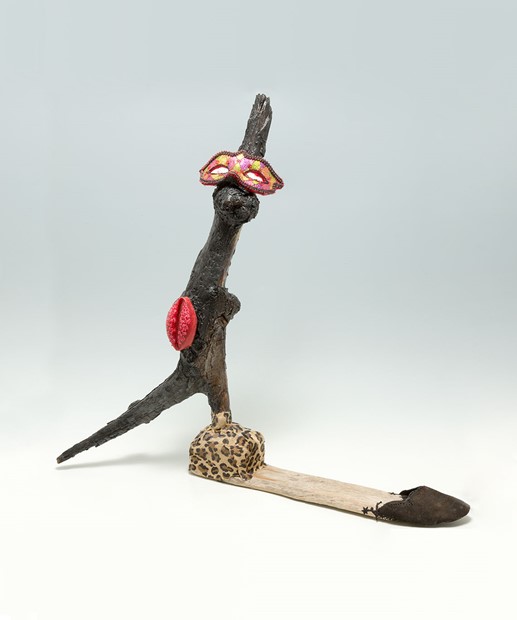 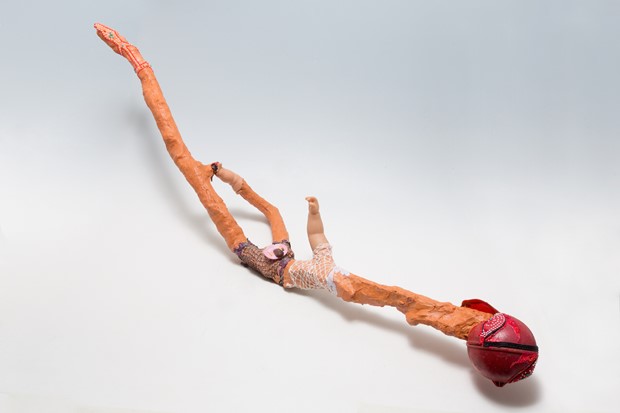 My practice incorporates  painting, sculpture and installation using found objects and materials . I am interested is what already exists in our environment and can become a resourse rather than creating something from scratch.

My paintings refer to a sense of loss, a nostalgia for lost origins but simultaneously hint at new beginnings, discovering new places some of which are within our imagination, being collaged from experiences rather than a product of stark reality. The found surface itself has a past, marked, textured, battered, worn out hence marking time whilst the irregular edges suggest a continuity beyond what can be viewed.

My  more sculptural work involves found objects and materials  juxtaposed with more natural forms such as large branches discovered in woodlands across the UK. I want to explore the tension between natural and synthetic materials, how they can co-exist and the resulting structures can come to resemble organic, sometimes alien yet recognizably human forms. Using beadwork and textiles, which originate from the South Asian Culture where I grew up, I continue to be fascinated by sparkling jewelry, decorative accessories and ornate textile patterns from childhood.

'In The Heart of the Place'  This is a collaboration with artist Trevor Burgess, which explores a fascination with creating images that are imbued with lived experiences of diffrent social spaces within the world we inhabit.

Due to COVID 19, plans for this project are altered and still under discussion.

2019 ‘I wish my hair was as long as yours’, Magdalen Art Space, Magdalen Road Studios

2017 Between the Lines, Espacio Gallery, London

2003  ‘All our cultures’, Oriel Myrddin Gallery,Wales

2020 ‘Cabinet of Curiosities’ participatory project commissioned by Modern Art Oxford as part of the public program for Kiki Smith exhibition, ‘I am a Wanderer’.

2017 Oxford Festival for the Arts, commissioned to create wall based work for an Indian Tent (ACE Funded)

2007  In-tent-city: Commissioned as lead artist by Fusion (Oxford’s community arts agency) to work with culturally diverse groups in Oxford to create installations involving a tent for June 2007 and September 2007

2006  Mentoring Commission: to work alongside ‘Making Marks’ a partnership of Public artists for the East Oxford Health Centre sculpture commission

I wish my hair was as long as yours, catalogue with  essay by Stephanie Straine, Curator of Projects and Exhibitions, Modern Art Oxford, 2019

by the way, Exhibition Catalogue, 2019

Review of the work of artist, Solveigh Goett at Ovada gallery, Oxford  (www.a-n.co.uk)