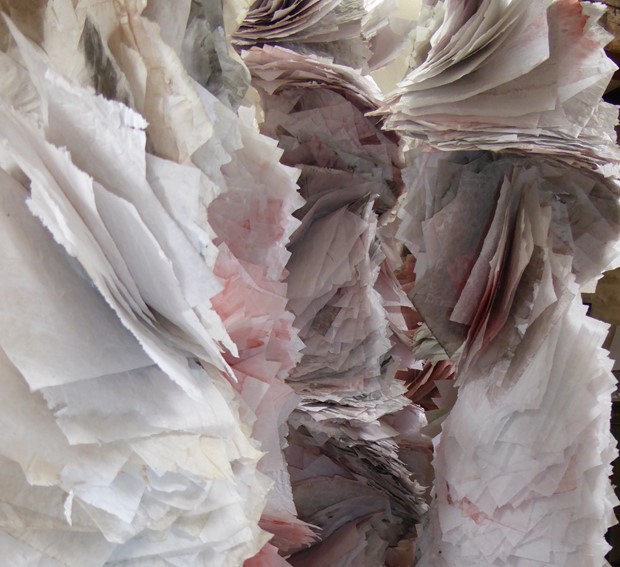 "Dementia Pronouns, Matter of Identity: I, you, we & other" 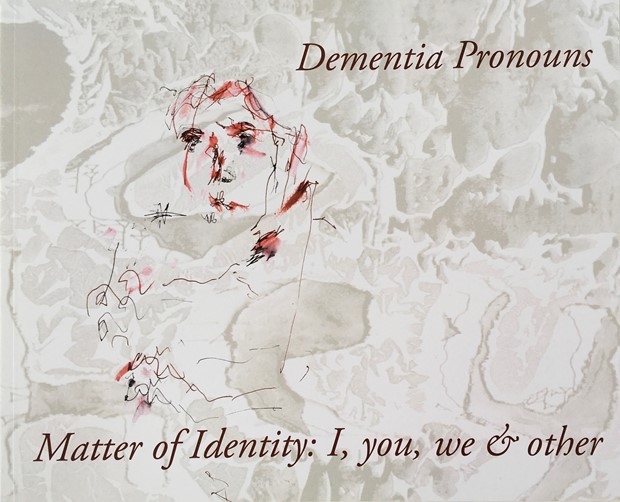 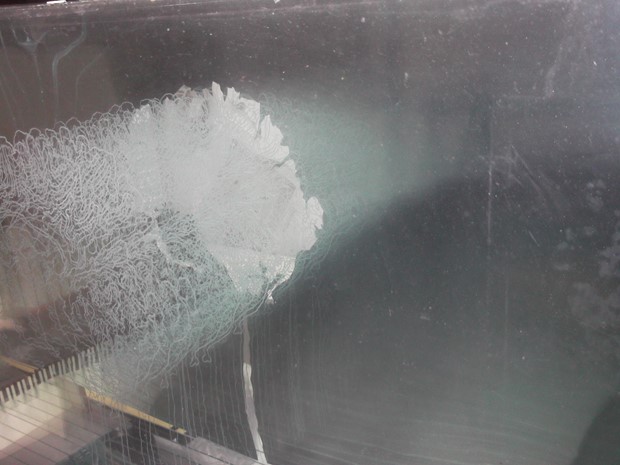 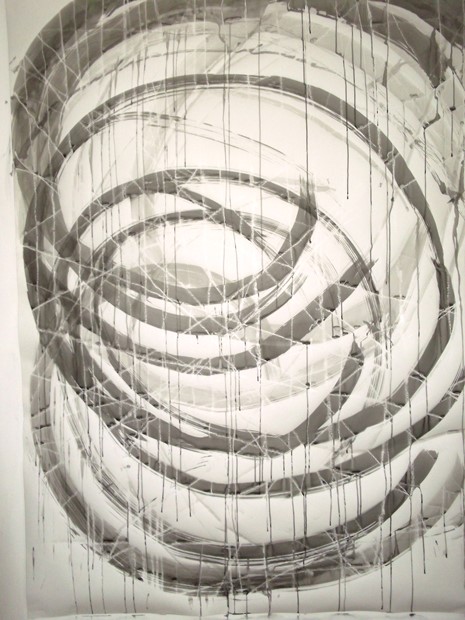 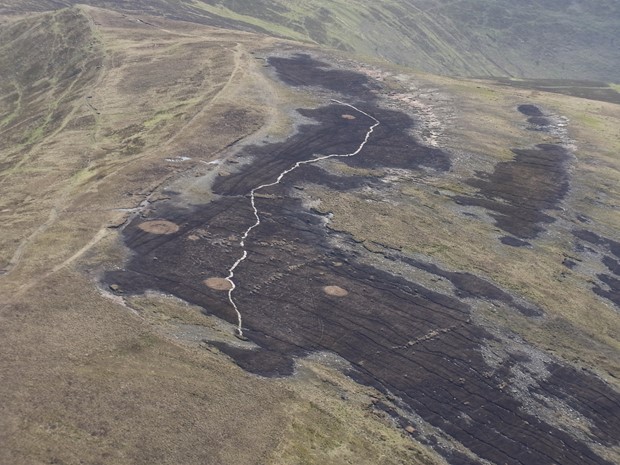 My work brings together a background in conservation and visual art. I make work in response to my local environment with and alongside community and as such regard my practice as participatory based in a socially engaged practice informed through collaborative work specifically with Larks & Ravens (an artist and psychologist group), Sparrows (an artist group) and Artistseeking Attention work with artist curator Kirstin Claxton.

Work has included drawing, film, an artists’ book Water Power, residency in the Welsh Assembly and in 2002 I was awarded a Creative Wales bursary to make “Re-presenting Wool”, work that re-emerged in Woollenline. I am particularly interested in finding a visual language for people engaged in work. Re-Presenting Wool arose in direct response to drawing sheep shearers at work: Marking a Point was an enquiry into the work of the National Assembly for Wales. My interest in the physical world is reflected in my use of materials, for example, found earth pigments and the use of elemental forces to manipulate them. This interest extends my understanding of our humanness and has led to me putting myself alongside people living with dementia to learn and grow new work whilst making exchanges of attention.

2018  Exchange and value, work with Larks & Ravens in Newport Market.

2017 Drawing mind ongoing research into the intersection of art and dementia. Artist in residence, Mountains Care Home. Exploration of boundaries residency on Isle of Eigg with Larks& Ravens

2009/15 Woollenline, repair of upland peat bog (woollenline.wordpress.com) Arts Council of Wales project Bog~ Mawnog an invitation to 5 artists to create work in relation to this site, Woollenline exhibition, The Barn Crickhowell, Drawing Woollenlines film animation of the communities of Woollenline

2008 Water Power, an artist book in response to community involvement in an installation of a sustainable energy system. Lighting The Green, as Artistseeking Attention, for Silloth Regenerartion Council, Drawing together from the Everyday, Oriel Myrddin, Carmarthen

2005/06 Marking a Point, exhibitions in Brecon, Newport, Aberyswyth & Pontadawe of work made during a residency at The National Assembly for Wales

2016 Identity in the SPace, Swansea